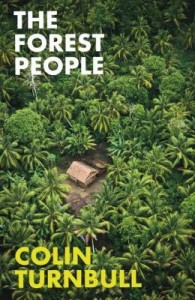 Writing news, travel yarns, cross-cultural anecdotes and riffs on how we see the world.