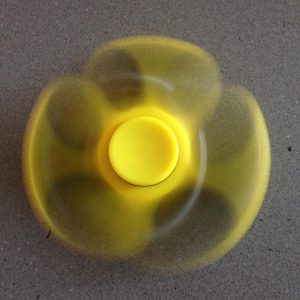 In 2009, researcher Jan Souman of the Max Planck Institute for Biological Cybernetics in Germany conducted a series of experiments using volunteers wearing GPS tracking devices who were told to walk in a straight line over long distances in wilderness environments.

The tests determined that people who are lost in the wilderness and think they are walking in a straight line, and have no physical landmarks to rely upon, tend to travel in squiggly, circular trajectories. In other words, they walk in circles.

Later experiments led Souman to conclude that most people, when lost without navigational cues (thus lacking a deeper contextual perspective), will not travel more than 100 metres beyond their embarkation point – regardless of how long they walk.

That’s a sobering thought. An equally sobering question is whether that same tendency may be at work where trajectories in our own lives are concerned.