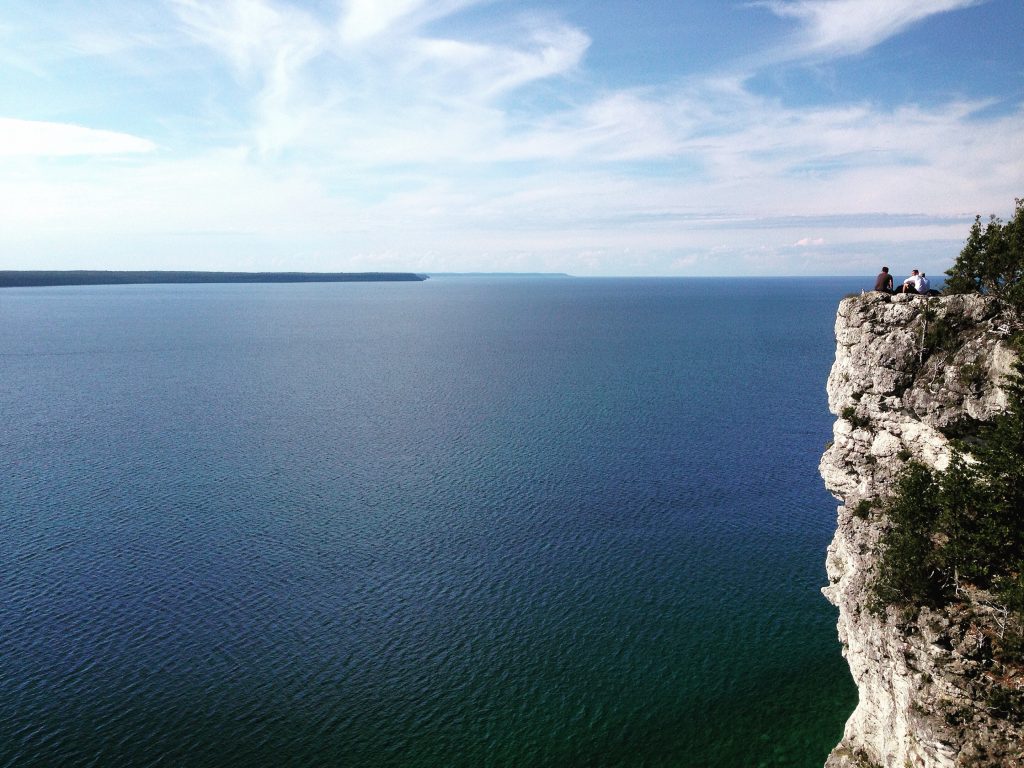 One of the unintended consequences of spending a lot of time working and travelling in a place like British Columbia – a region of mind-blowing physical terrain – is that one becomes de-sensitized to attractive, but less dramatic landscapes in other places.

The unavoidable reality is that our minds are constantly comparing. The west coast of Canada with its big mountains and vast rainforests, elevated in my mind to a sort of gold standard of nature, has acted as a spoiler for other worthwhile spots. Time outdoors in Ontario and Quebec has sometimes fallen flat.

We’re all familiar with the situation in which bold and sensational things can sometimes drive out the fine: a powerful experience makes such an impact that everything subsequent seems to pale in comparison. It is one of the larger pitfalls of travel. Some people spend years, and sometimes their entire lives, trying to recapture a dramatic period spent, or experience had, while travelling or living abroad.

I decided to ditch that addictive, defeatist thinking and to get out to appreciate the wilder areas near where I live in southern Ontario, without feeling the need to place them on some experiential scale of the epic.

This spring and summer I hiked a few short sections of the 900 kilometre long Bruce Trail Conservancy – something I’d never done before. I was hugely surprised. Those daylong rambles were among the nicest and most interesting I’ve done.

I’ve attached here a few Instagram shots of some views along parts of the trail. 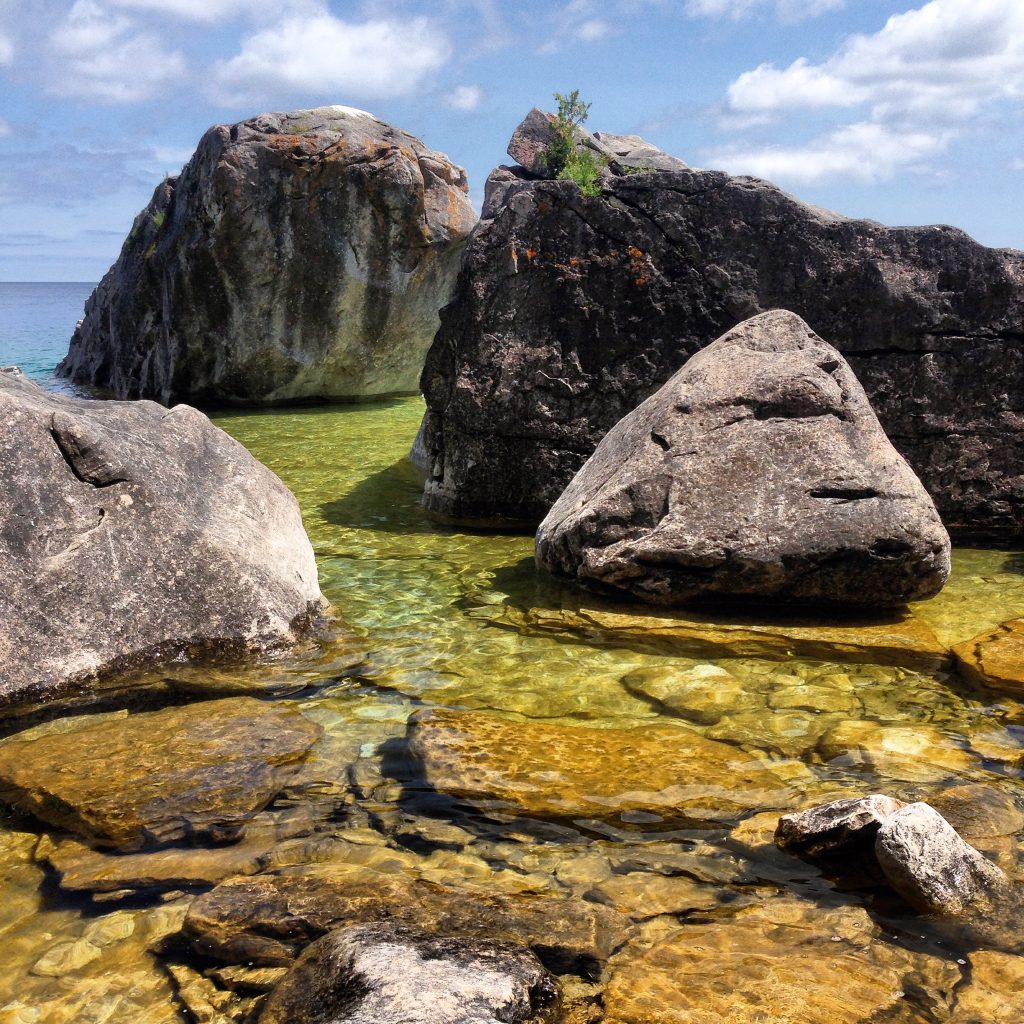 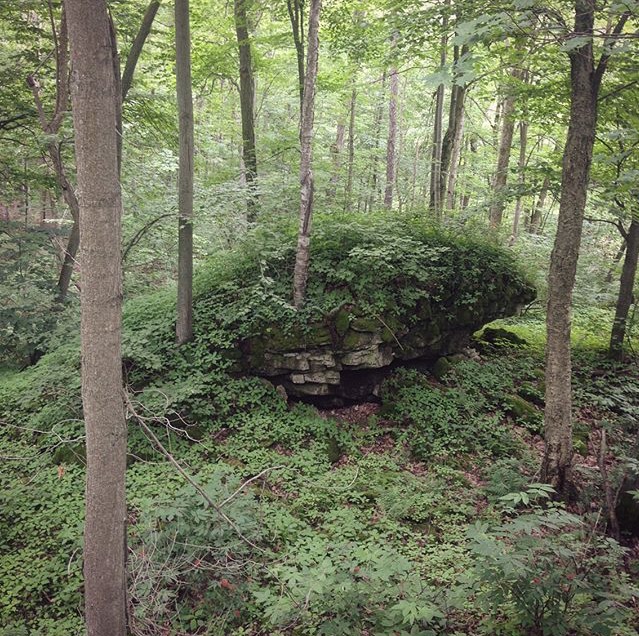 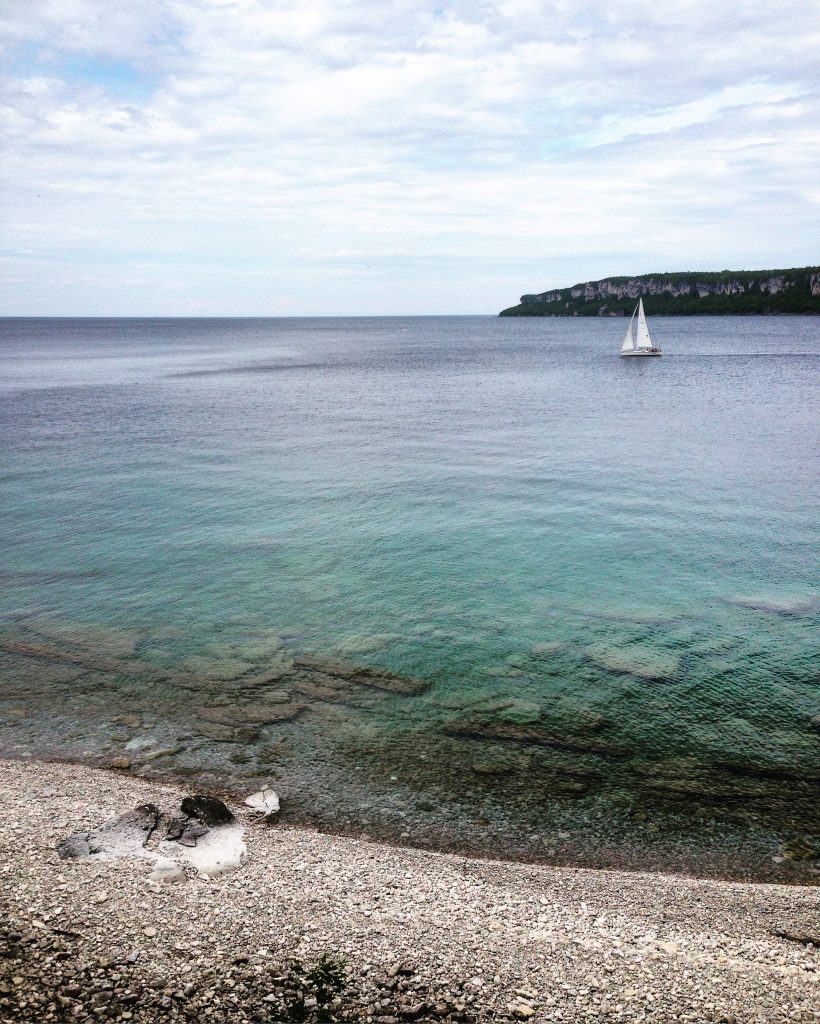 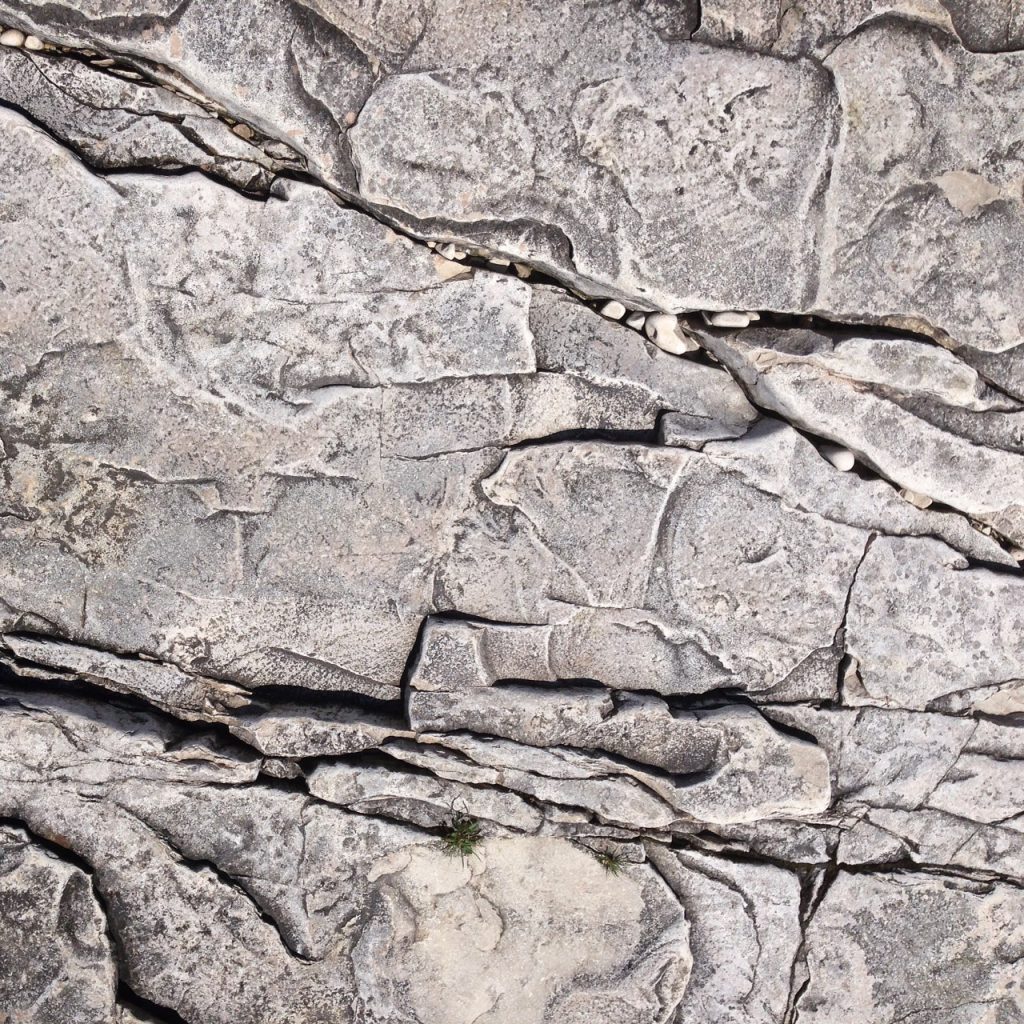