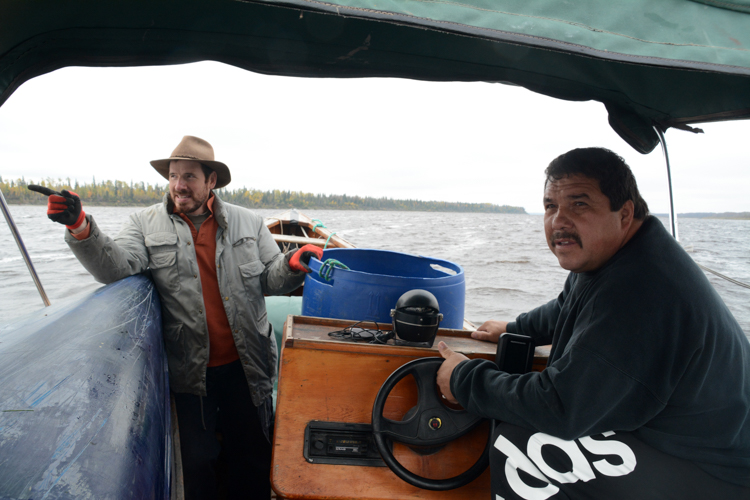 Read about my traipse up the remote Moose and North French rivers with cohorts Jean-Pierre Chabot and Mike Naponse during a visit to Moose Factory. This feature appeared in the Summer 2017 issue of Explore magazine.

In times gone by, some Inuit groups living in Canada’s Arctic would settle their internal disputes through song contests. It was their version of our modern day court system.

In Uqalurait: An Oral History of Nunavut, John Bennet and Susan Rowley write:

“If a conflict arose between two men, they could try to settle it with a song duel. They used two weapons: wit and satire. Each composed a song about his opponent, that would be performed at a community feast. The composer of the cleverest song, the one the audience enjoyed the most, won the duel.”