It’s without doubt the most valuable resource in the known universe. Talk to anyone living in a place where it’s especially scarce, and they’ll confirm that. Sometimes with hair-raising stories to prove it.

Yet most of us take fresh water completely for granted. 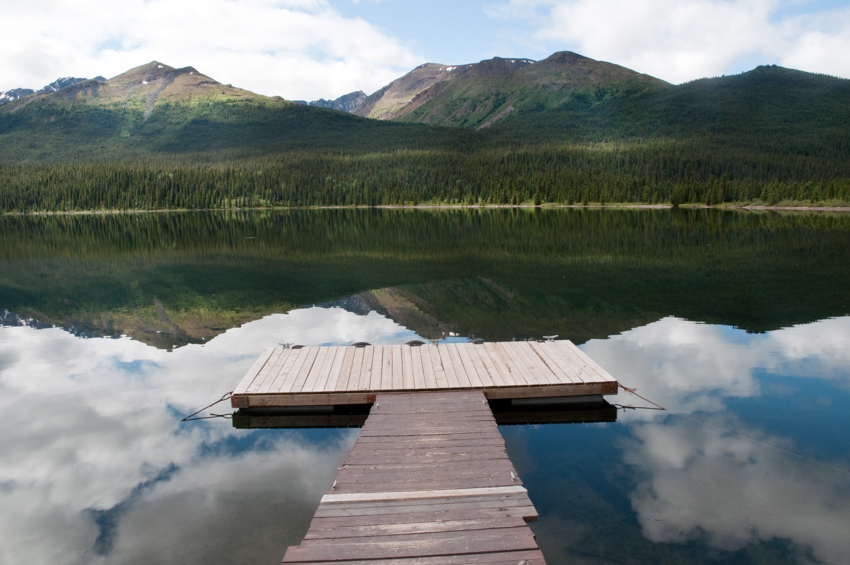 I live in Canada – perhaps the most waterlogged country on Earth. We have so much fresh water tied up in a mind-boggling matrix of lakes, rivers, ponds, streams and glaciers, that it seems virtually unlimited. And that’s reflected in our habits. Many of us in Canada take interminable showers, leave sprinklers running forever, and overuse our toilets and washing machines.

Water is so plentiful here that international corporations fight to bottle it for profit. One of them, Sun Belt Water Inc. of California is suing Canada right now for $10.5 billion dollars because the province of British Columbia has refused to sell it to them.

My own conditioned blindness to how precious fresh water can be was driven home on a trip through Egyptian Sahara a few years ago. I was on a two-week jeep excursion through the Libyan Desert, one of the driest and most inhospitable regions on Earth. 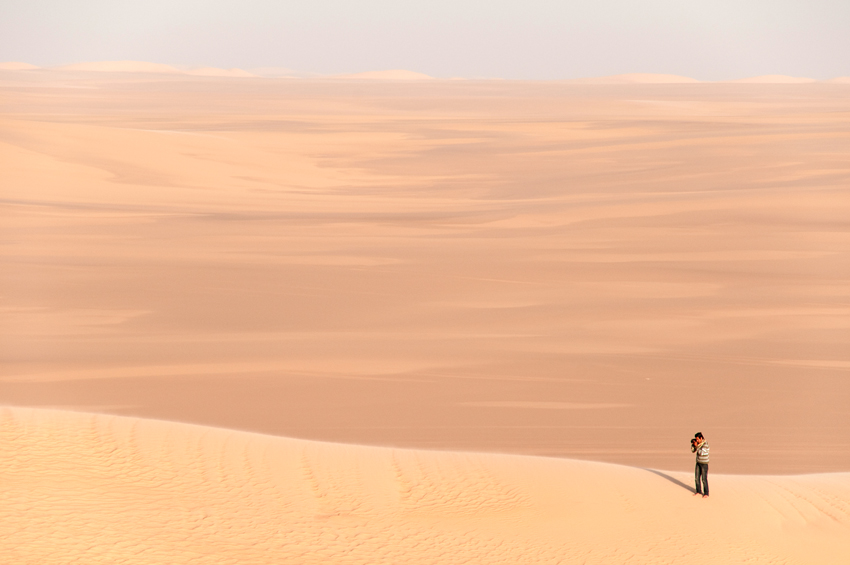 Once we travelled beyond the last oasis towns, there were no more grocery stores selling bottled water. We had to carry every drop of our water with us ourselves into the void. Boxes and boxes of it. Stacked on the roofs, and piled into every last niche of storage space. It was our heaviest freight.

Yet, even though it seemed we were carrying a lot of water, it was just enough to last us a few days beyond our itinerary. In the grand scheme of things, it wasn’t much.

At first we went through it as one does beer at a Oktoberfest. Guzzling it. Dribbling it. Spilling it. We even washed our faces with it, recklessly drenching the insatiable sand. But after a few days, as we started to see our supply dwindle and the empty bottles accrue, we became more careful with it. Ever more measured.

By around Day 10, all of us – tired, dust-besotted and ensconced in a landscape so dry that it sucks the moisture out of you – became paranoid about its scarcity.

Being in this headspace culminated in a bizarre moment:

During one of our meal stops, a porter removed several bottles of water from its cardboard box and placed them standing side-by-side on the ground beside one of the vehicles. At first I noticed nothing out of the ordinary. But as I kept looking at the sleek units of water, something happened: the labelling and details of the bottles, their commodified appearance, melted away leaving behind glowing blue capsules in their place. They looked alien, futuristic, glimmering in the way bars of gold might to the greedy. Each radiated life and insinuated fertility like a miraculous Planet Earth set in the desolation of space. 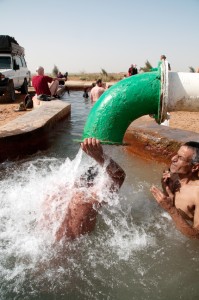 Travel at length in the desert and your cognition changes. The absence of objects, defined borders, hard angles and a sense of scale had obviously altered my perception. It made me see things “differently.” But the very absence of water, the profound appreciation and implicit yearning for it, also helped me regard it in a way I almost never do: as a rare element brimming with magic.

This was so much the case that when we returned sand-encrusted and unwashed to Farafra Oasis we flung ourselves headfirst into the local hot spring as madly and senselessly as we had romped through the dunes after first leaving the road.