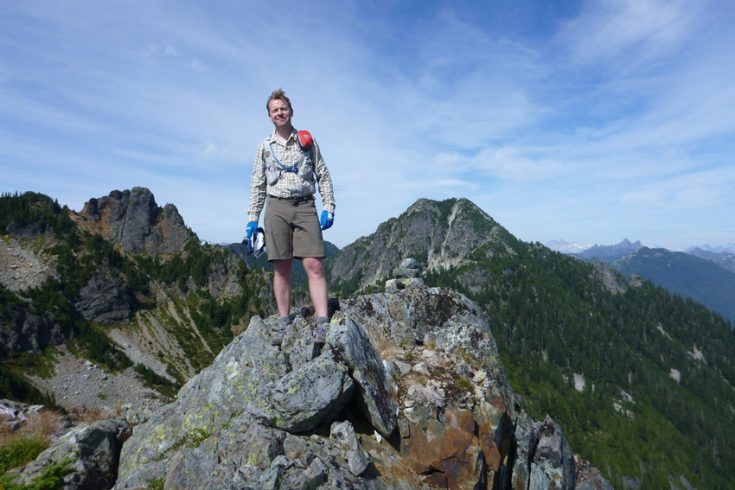 David Crerar on ‘The Glorious Mountains’

David Crerar, a Vancouverite, has spent decades exploring the city’s North Shore Mountains—partly as a long-distance trail and adventure runner. As Crerar became better acquainted with that section of backcountry, he found that there was little known about its mountains beyond the more popular hikes and peaks closest to the city. As a result, he […]