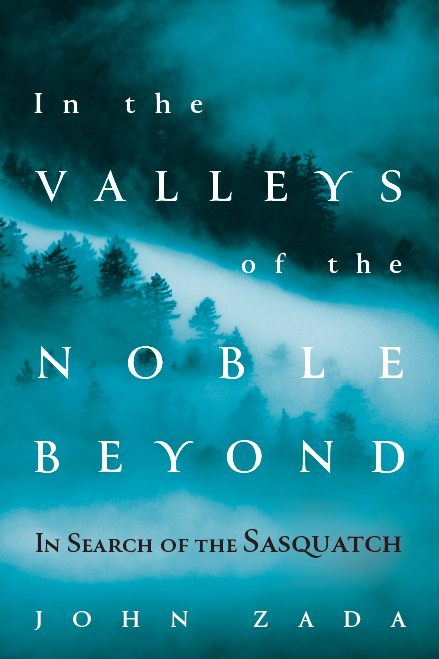 Select reviews, interviews and other media coverage of In the Valleys of the Noble Beyond: In Search of the Sasquatch.

The Washington Post – A Hopeful Skeptic Joins the Search for Sasquatch

“In the Valleys of the Noble Beyond is not really about sasquatch. It is about how we see what we want to see and don’t see what we’re not prepared to see . . . A quirky and oddly captivating tale.”

“In the Valleys of the Noble Beyond delivers… Zada eschews the blurry black-and-white photos of hairy silhouettes. He gives us instead an adventure travel story in the tradition of Paul Theroux and, in parts, Jon Krakauer.”

“Roaming through the First Nations communities of coastal British Columbia, Zada camps out at the foggy junction of lore and fact. He’s a disarming travel companion, and his curiosity is contagious.”

“The strength of Zada’s story is the writer’s own humility… The attempt not to tell a story but to listen to one is the greater theme of the book.”

Open Letters Review – In the Valleys of the Noble Beyond

“As eloquent and big-hearted as, for instance, Peter Matthiessen’s The Snow Leopard . . . Odd, winning gravitas . . . The shelf of serious, beautifully done Bigfoot books isn’t exactly a crowded one, but it now has an indisputable classic.”

The Millions – John Zada is Still Searching for the Sasquatch

“Full of dramatic, tense chase scenes―the book is, quite literally, an adventure story.”

“…a beautifully rendered account of a mist-shrouded world suspended between myth and modernity.”

“In seeking to discover Bigfoot, Zada uncovers a different story, one that’s about all of us.”

Lapham’s Quarterly – That Was No Bear

The Tyee – Why, Perhaps, We Haven’t Found Sasquatch

The Georgia Strait – Summer books: Lazier days call for a dose of reality 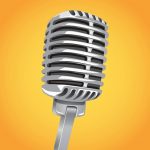 CBC Radio – On the Coast with Gloria Makarenko

Coast to Coast Radio AM – With George Noory (registration required)